It is a major wildlife water source and is, therefore, an essential part of the wildlife ecosystems of Serengeti National Park, Ngorongoro Conservation Area and Tarangire National Park.

In addition, Lake Manyara is the country’s largest breeding ground for tens of thousands of flamingos. 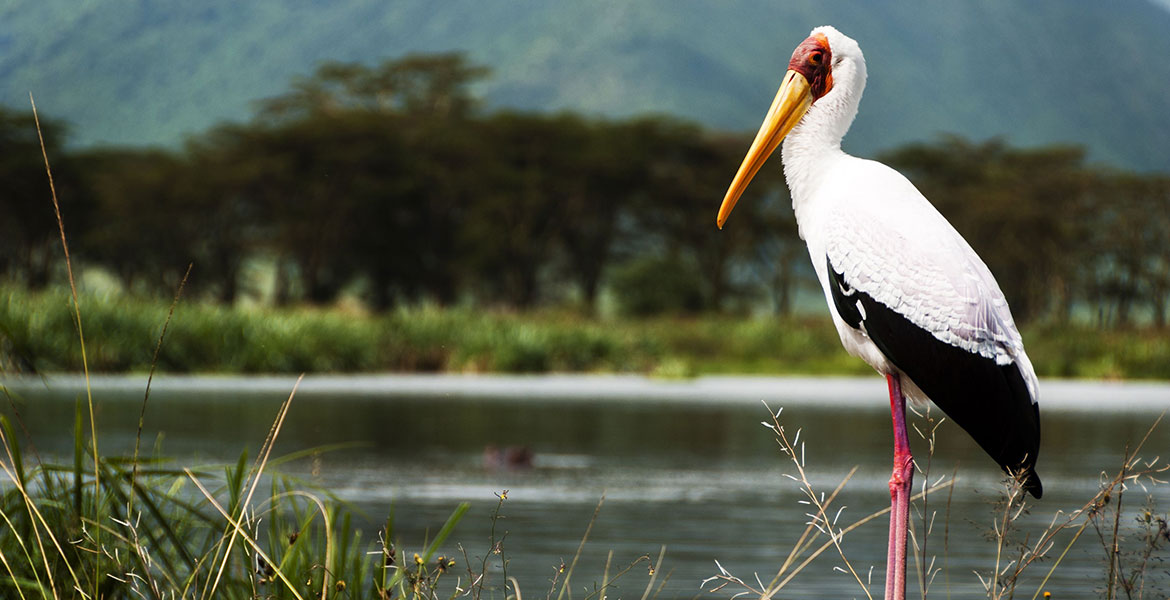 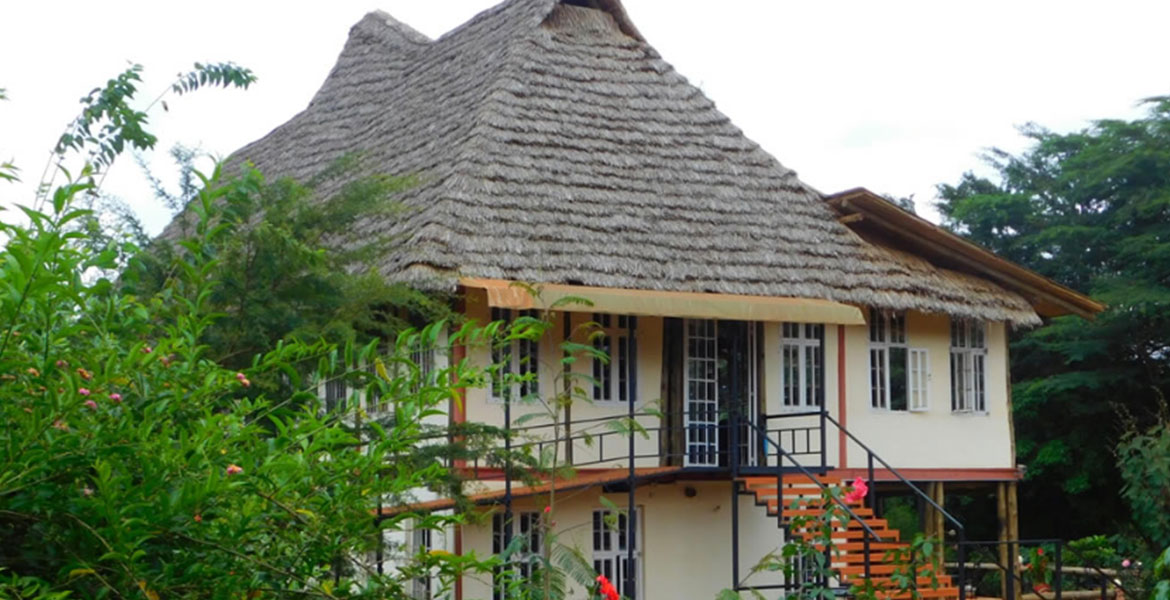 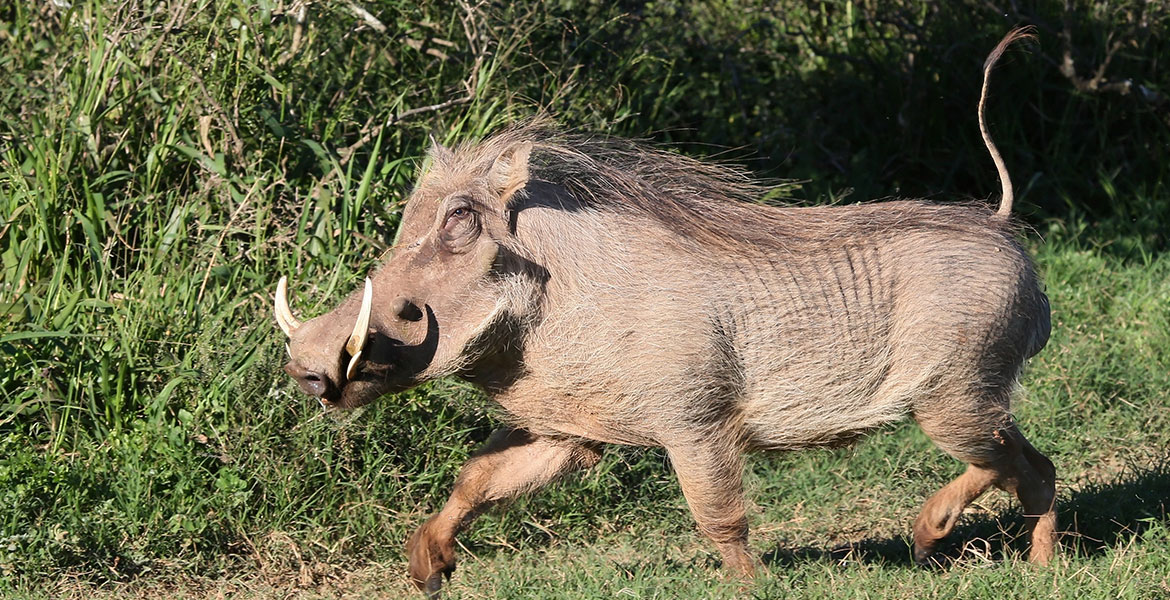 ‍
You will be met at Arusha Airport OR Kilimanjaro airport  by our  driver/guide on arrival and drive direct to Lake Manyara National Park, with packed lunch boxes. Lake Manyara National Park, Nestling at the base of the Great Rift Valley escarpment, the park is home to tree-climbing lion, colorful birds, Buffalo, Elephant, Giraffe, Impala, hippo and others, Then Later Drive to Lodge for Dinner and Overnight at

The
lodge is located 15 minutes before the Ngorongoro CAA gate.

After breakfast departs for full day game drive inside the crater, here you will get time to explore the big five and few bird species. Ngorongoro Crater is one of
the greatest natural spectacles on earth. Its magical setting and abundant wildlife never fail to enthrall visitors. The crater is just a small part of the Ngorongoro Conservation area which offers a whole range of attractions for adventurous travelers. The Ngorongoro maintains the historical balance between
people and nature in a way that is not possible in other parts of Africa.

Two main geological rifts run through the area. Volcanoes in the Ngorongoro highlands were formed 3 million years ago. One of these, Oldonyo
Lengai (mountain of God), is still active. Over millennia, the ash and dust from each eruption has been carried by the winds to form the fertile soils of
the Serengeti plains, providing its fertile soils. There are up to 30,000 animals in Ngorongoro crater at any one time including the Big Five (rhino, elephant, buffalo, lion, leopard) and most of the other located in the Serengeti including giraffes, zebra, hippos, wildebeest, and cheetahs.

Everything about the Ngorongoro experience is designed to make your visit a memory of a lifetime. Later before 0600 pm depart and return
back to your accommodation.

‍
After breakfast around 0700 am depart to Kilimanjaro airport to catch flight for the destination.This will be end of this tour.However, the pickups from Eileen’s to drive to Kilimanjaro depends with client’s departure flight.

1. Must be booked and confirmed 10 days before departure date.

2. Payments should be made in full upon confirmation

NB: Dont forget to Carry your passport(s) when your heading to the park. It's Mandatory. 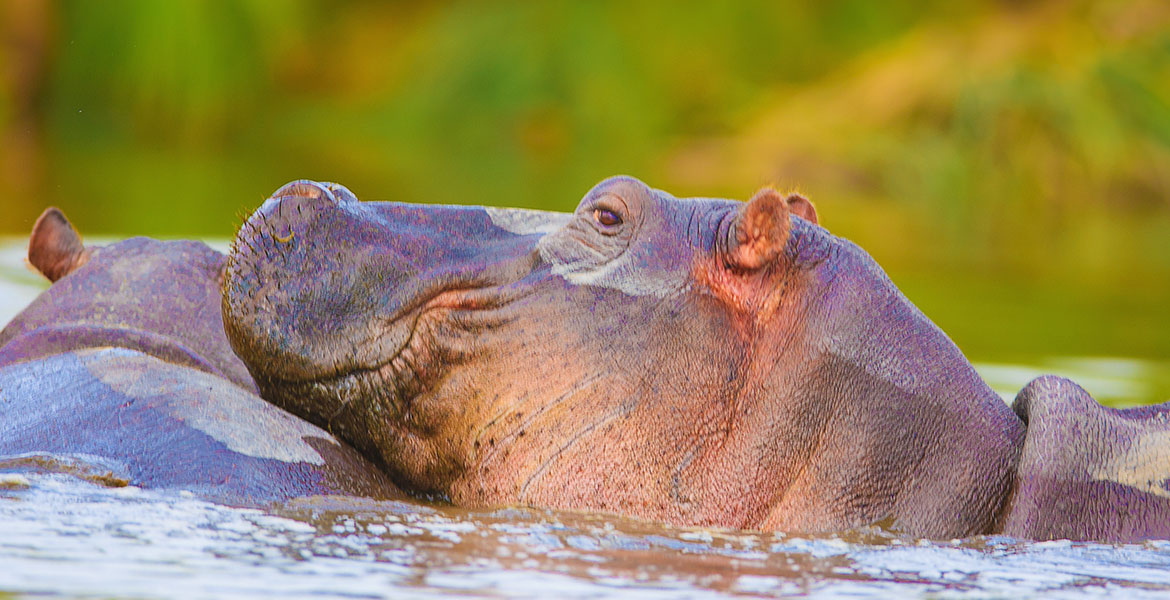 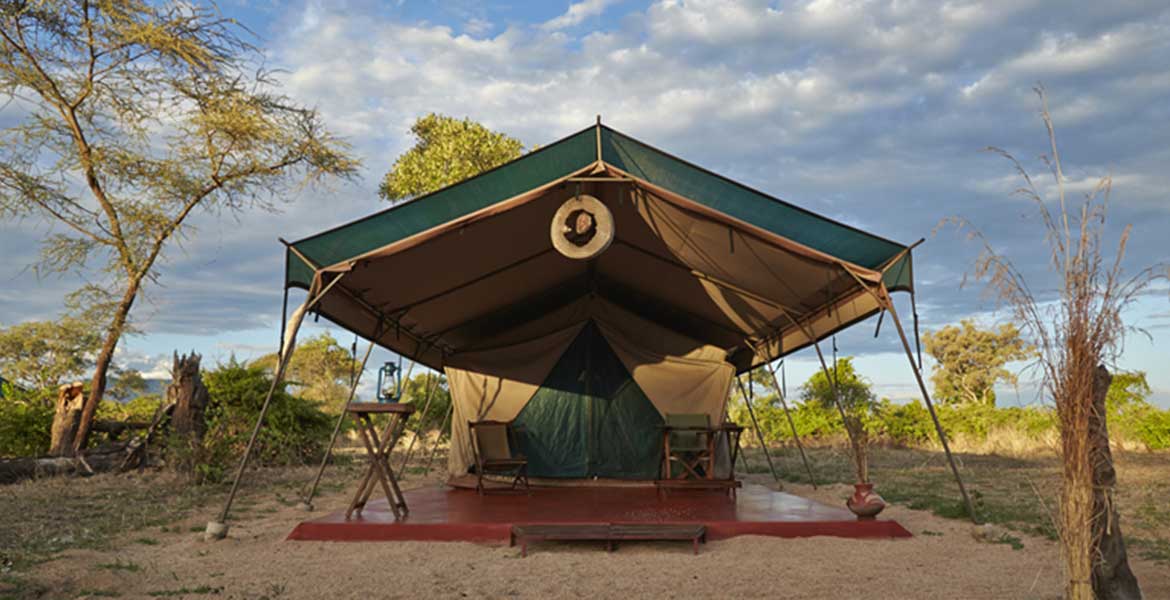 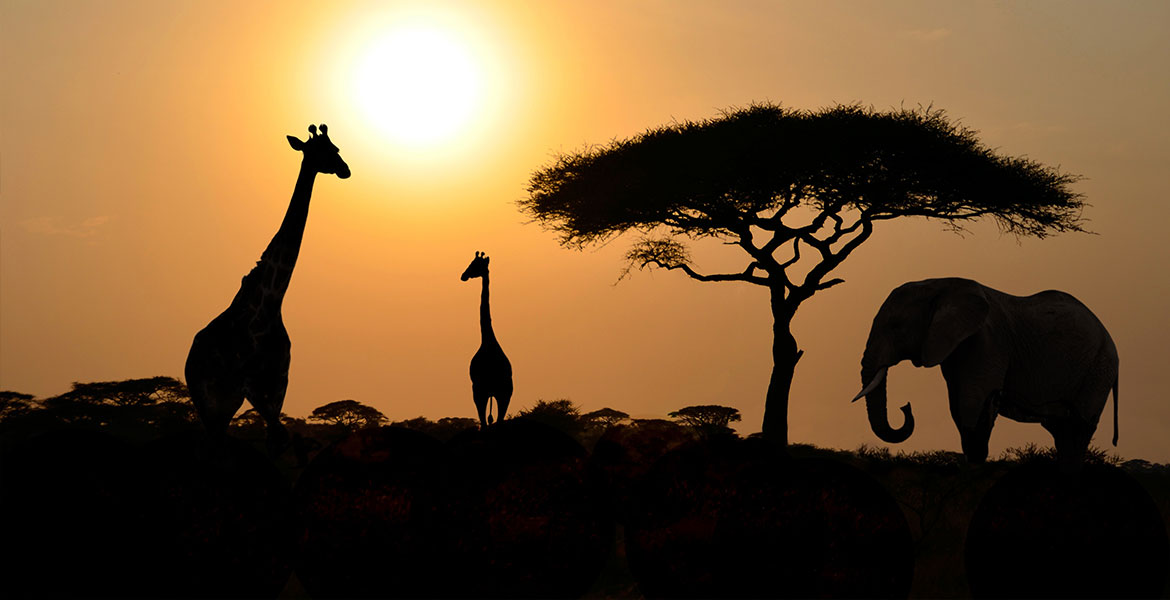 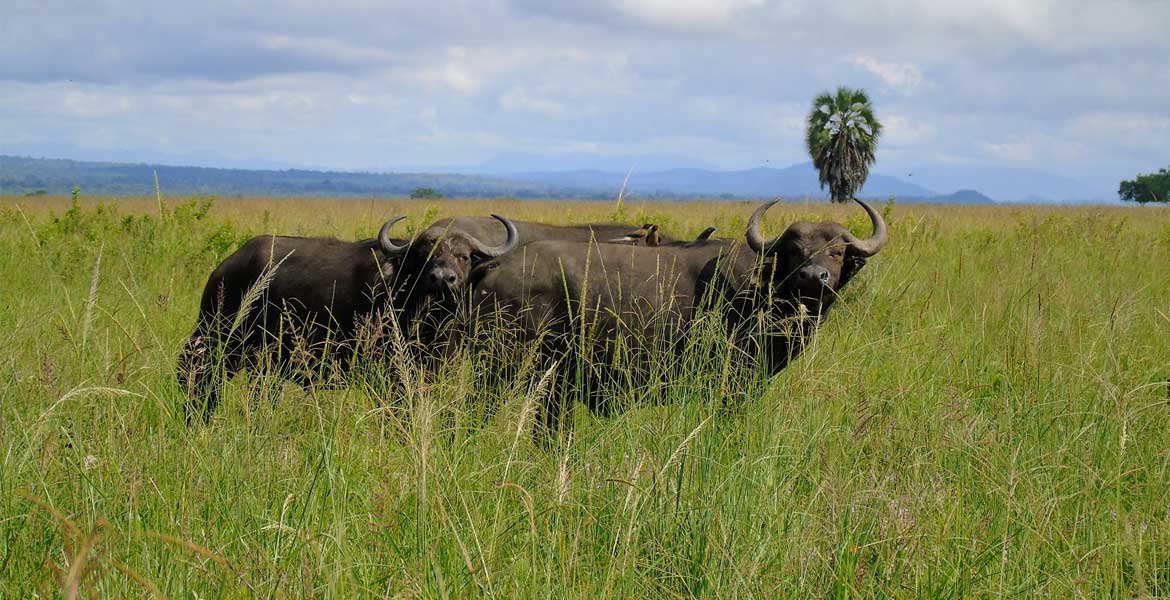 $2500 pp
7 Days 6 Nights
A northern circuit special with a beach break in Zanzibar to soak up the sun.
Bush to Beach